Approximately 10 hours to Boulogne Sur Mer yesterday and an overnight stop there and now next morning we’re sitting on the train ready to depart for England. Looking forward to seeing Rose (pussy cat), 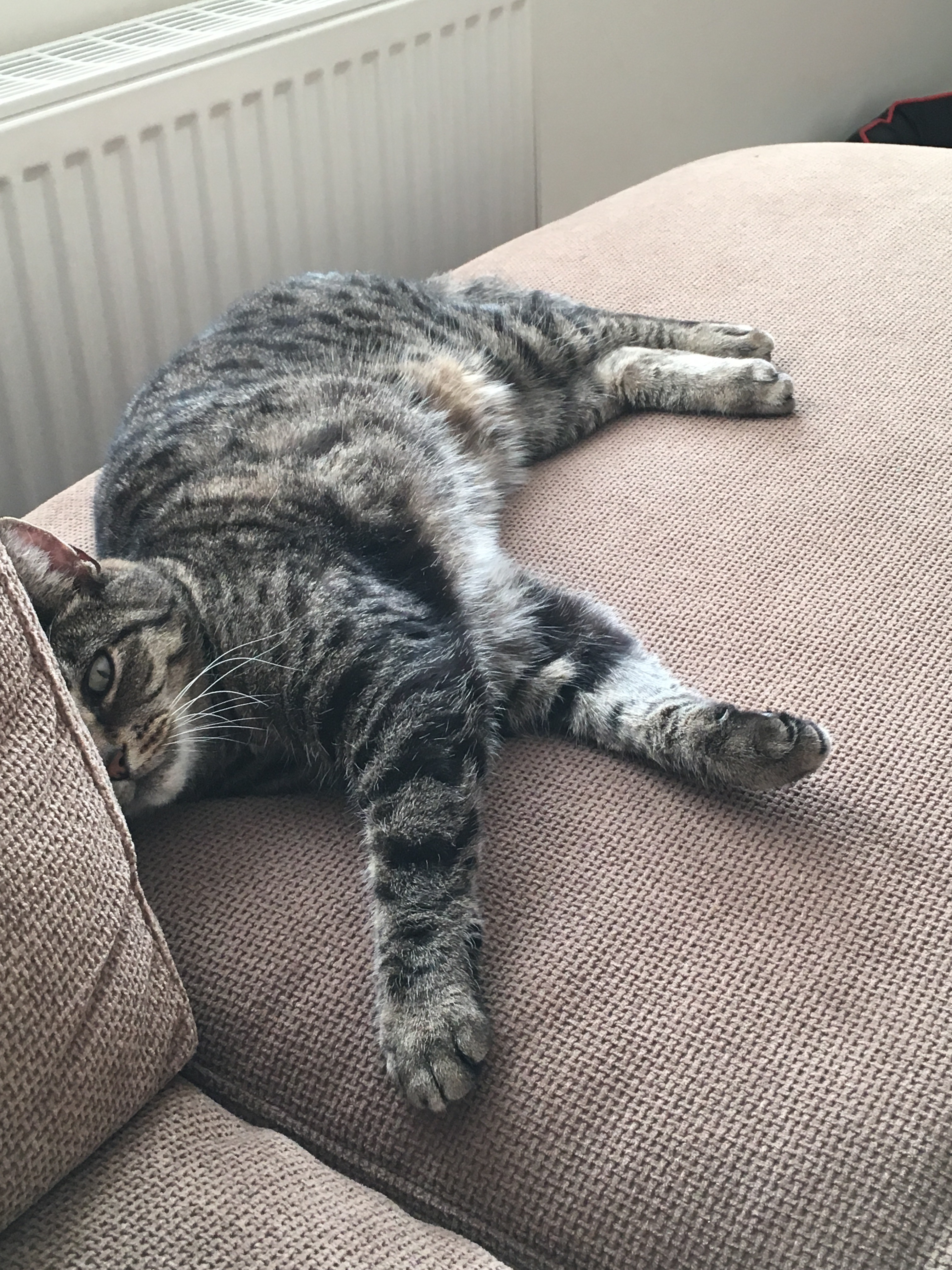 Tamarind (our UK home) and friends.

So as you may have already picked up from earlier posts, we have had a disappointing relationship with the builder of our extension in France. The contract for the work was signed in August 2014 and the work is yet to be completed. Our relationship with him has now completely broken down. Anyway I digress as this post is really about yet another issue that he has left us with. In this case a leaking shower and a shower that only supplies hot water. We highlighted this problem to him last year and several times since but nothing has ever been done about it. So this time when we turned on the water we awoke the next morning to a puddle. 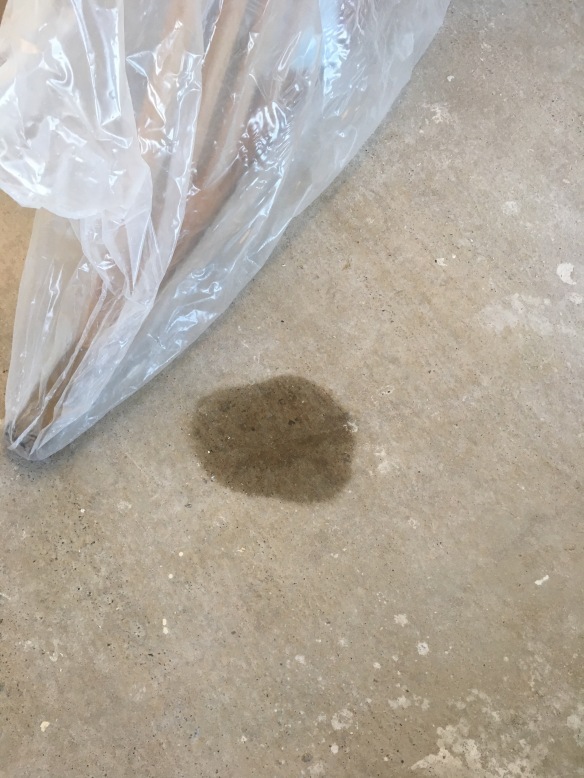 It’s not easy to get an emergency plumber in France. So we decided to having a go at solving the problem ourselves.

First we sadly needed to saw through the perfect plasterboard on our landing.

This then revealed the pipework for the newly fitted shower. The hot water feed turned out to be the offending pipe.

So we turned off the water, armed ourselves with some cups and then unscrewed it. The cardboard washer   had all but disintergrated. Problem solved, or so we thought. We can hot foot it to the local Tridome and get a new one. Meanwhile, there was an almighty gush of water. Screams all round and buckets grabbed from downstairs. Towels thrown down. What the hell was that. It stopped but made another watery mess. New washers purchased from Tridome and fitted and we thought we’d solved the problem completely. Sadly not, so we’ve had to turn the water off. So annoying. We probably do need a plumber after all, unless anyone has any suggestions?

The other problem we’ve encounter associated with the thermostatic shower that we’ve purchased, is that the thermostat appears not to be working as it only emits bowling hot water. So no showers anyway. Any thoughts on what might be going on here?

Owners of a little French house. 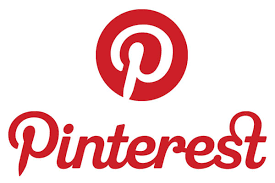 Check out my previous blogs

Welcome to The–Thrift for hints, tips, news and reviews from the world of ethical shopping

Where what you want whatever your age

My Other House is in France
move forward

and so the journey of a new life begins...

Self sufficency, wild gardening, and finding happiness in France. Follow my adventures with a menagerie of feathered friends, designing fabrics at Thistle Cottage, renovating farm buildings and using chalk paint!

Unemployed with a cabbage: tales of family life in France

France Has Mud Too

The Beck of Beyond

Lucy and Rich in the land of cheese...

sonofabeach96
Mountain Figs
Under The Banyan

Stories about us and nature

Consult the genius of the place