OK, I realise that this post will not be for those with a delicate sensibility. So if that’s you, you might want stop reading now.

In the U.K. I have a black plastic compost bin. In all truth, it did take a long time to get going but it now makes the most wonderful compost extremely quickly. It is full of little small red worms and many other creepy crawlies.

In France I have a compost bin too, which has been a huge disappointment thus far.

In fact I made contact with an owner of some stables just so I could collect horse poo on a regular basis. But, I really want to make my own French compost. So my big mistake has probably been to put too many grass cuttings in it and the contents resemble a very dry and musty straw bale. Not good.

So I’ve heard from several gardening sources that human urine can act as a compost activator. You might guess where this is going now.

So in France, weather gorgeous, inhibitions cast to one side. I decided there was only one thing for it. I would need to use some sort of Shewee to collect my liquid gold. I always knew that caraf from Ikea would come in handy. 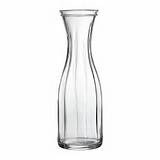 So web investigation tells me that human urine is one of the fastest known activators for a compost heap because it’s high nitrogen content.

So it was to this end that I tiptoed down stairs at the crack of dawn on Friday morning clasping said liquid gold and popped it on the doorstep ready to transport to the compost bin. No sooner had I placed it there and clad only in my night clothes, there was a knock at the door. OMG 😲 I opened it to find a young man standing there and to be honest it took me a while to understand what he was saying but I managed to glean that he was from EDF and had come to tell me that he would be cutting the trees that were too close to the electricity wires that cross our  garden. He did say it wouldn’t cost us anything. OK fine I said, very much on the back foot. So now I’m trying to investigate what this might actually mean for some of our trees. HELP! 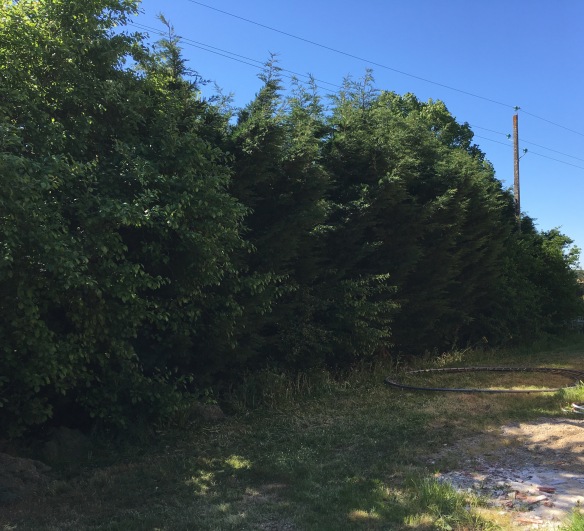 1 thought on “Compost alert and the EDF man”